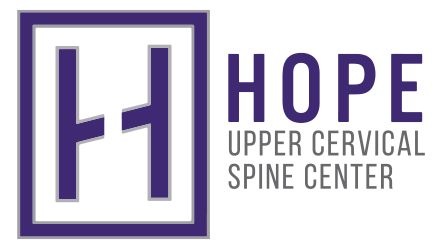 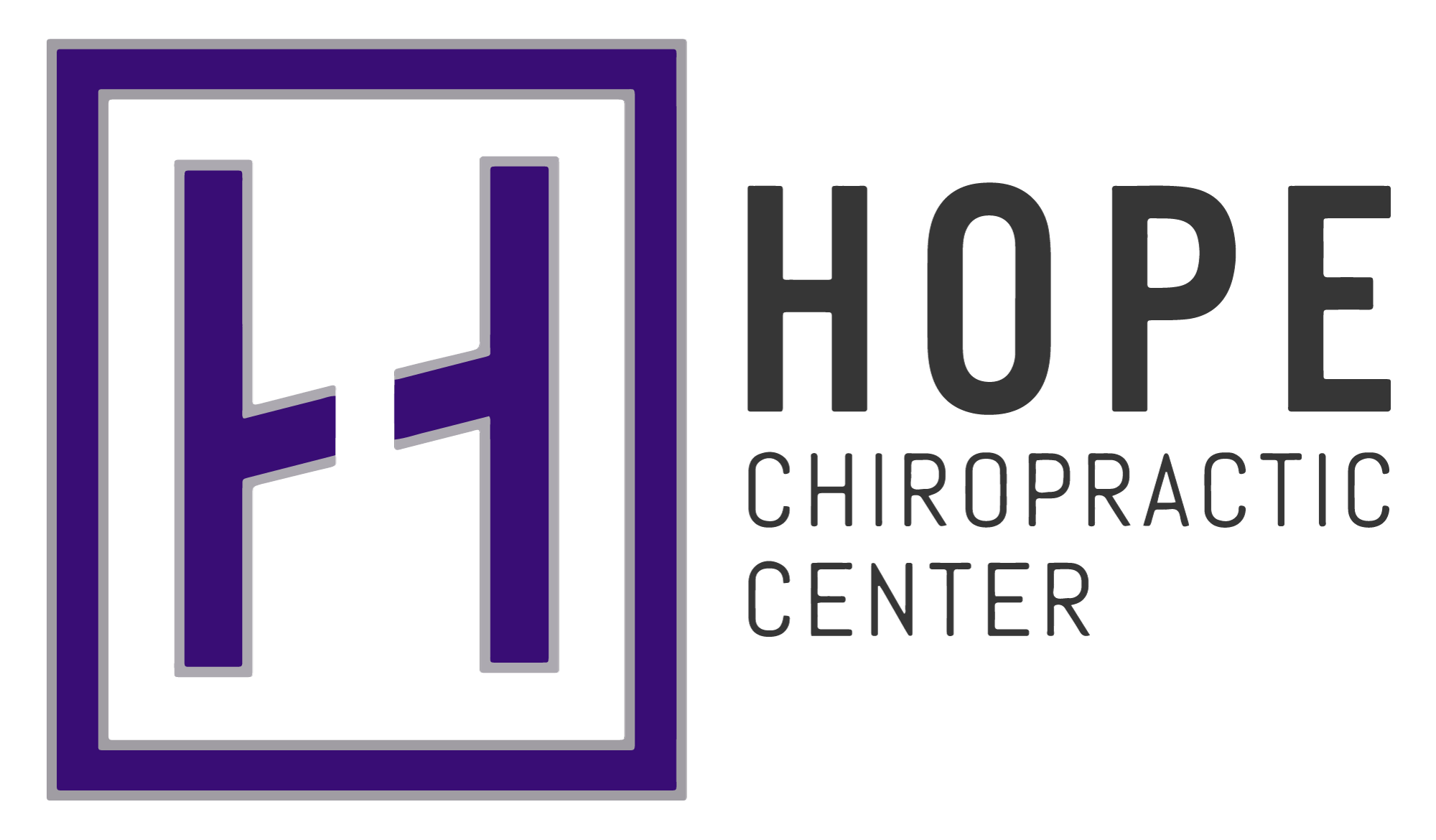 He was born and raised in Coppell, TX. As a tremendous youth athlete, he competed in three sports as a varsity athlete at Jesuit College Prep. In a rather unexpected turn of events, Dr. Kramer suffered from multiple concussions throughout his football career at Jesuit that would force him to bench his dream of continuing on in football. Thankfully, Dr. Kramer was able to pursue another collegiate sport in Track and Field.

Upon graduating from Jesuit College Prep, he attended Texas Christian University in Fort Worth, TX. AT TCU, Dr. Kramer competed as a NCAA Division 1 thrower in Conference USA and the Mountain West Conference. Early in his junior year, Dr. Kramer suffered from a tremendous back injury that ultimately put an end to his throwing career and forced him to retire from the collegiate sports arena.

Fortunately, Dr. Kramer was introduced to Chiropractic as a solution to help him navigate his lower back injuries. This allowed him to continue to maintain the disciplined and active lifestyle he loved of competing in sports through the medium of olympic weight lifting and Crossfit. He continued to maintain this lifestyle while working in the construction industry.

Four years into the construction industry, He found himself looking for more purposeful work in life. His wife, K.D., and he wanted to perform work that would have a direct impact on transforming people’s lives. This was the start to a year long discernment process ultimately ending with Joey attending Parker University to become a Chiropractor at the start of 2011.

Immediately falling in love with the education, Dr. Kramer began to have questions about achieving long term heath. Every 6 months following his injury at TCU, Dr. Kramer would find himself back in the Chiropractor’s office with a flare up of his injury. This should not be the case according to current medical practice. Lucky for him, a teacher had a solution that would forever help him conquer his chronic injuries. This specialized approach in Chiropractic was called Upper Cervical.

It is his passion to partner with other people who seek to maintain an active lifestyle and avoid the plague of chronic unresolved injuries from previous trauma. From concussions to low back traumas, Dr. Kramer provides long term solutions to help you chart your course of maintaining a competitive lifestyle throughout all seasons of life. 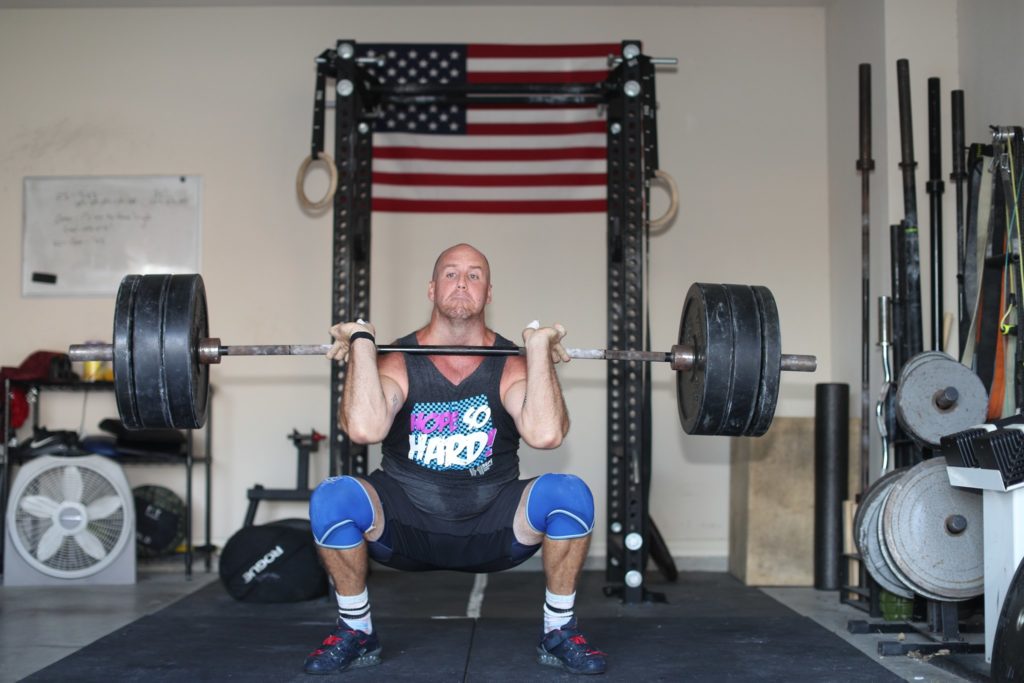 Dr. Kramer and his wife K.D. have been blessed with two lovely girls, Josslyn and Emily. They enjoy spending time outside, walking their dogs and being active in the Catholic Community.

Let our doctor check to see if you have a misalignment in one of the top two bones in your neck that may be the cause of your asthma or allergies.